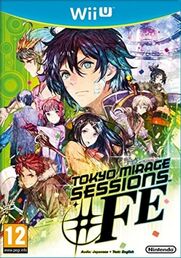 A tale of youth and heroes guided by destiny

Set in modern Tokyo, young people come together to weave an epic tale alongside heroes from an alternate world. This brand new RPG, developed by Atlus, is infused with elements of the popular Fire Emblem series. In the struggle between the worlds of glamour and darkness, these young heroes rise to face the challenge. 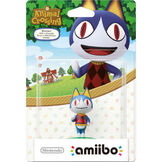 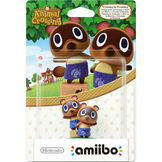 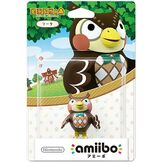 The Last of Us Part II PS4