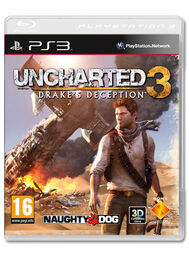 Fans of the franchise and newcomers alike will relish the opportunity to catapult themselves headlong into a real adventure, in a search for the fabled “Atlantis of the Sands.” The journey propels fortune hunter Nathan Drake on a daring trek into the heart of the Arabian Desert, a journey that pits him and his mentor Victor Sullivan against the occult treachery of a shadowy clandestine organization and its ruthless leader. When the terrible secrets of this lost city are unearthed, Drake’s quest descends into a desperate bid for survival that strains the limits of his endurance and forces him to confront his deepest fears. 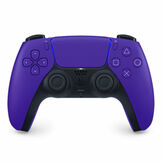