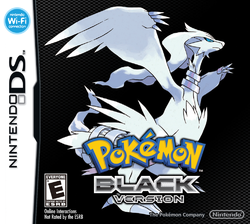 Pokémon White Version is a handheld Role-Playing game (RPG) for play on the Nintendo DS / DSi. Released as a companion game to the DS / DSi title Pokémon Black Version, in it players enjoy classic challenging RPG-Adventure Pokémon gameplay as they capture wild Pokémon and utilize them in face-offs against other Trainers to see who is the best. Additional freatures include: access to the Legendary Pokémon, Zekrom; the player’s choice of one of three starter Pokémon; an all-new and diverse game region, Unova; improved graphics; multiple new battle modes; the ability to wirelessly trade Pokémon; multiplayer options and more.

Your Choice of Starter Pokémon

Pokémon White Version starts you off on your new Pokémon adventure with a trusty Pokémon companion. Choose the Pokémon you like the most – it will be with you through thick and thin as you explore the Unova region. The three starter Pokémon all have different types. Your knowledge of the strengths and weaknesses of these types will be put to the test early and often. 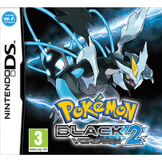 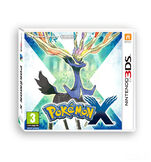 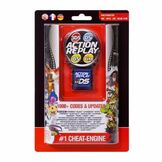 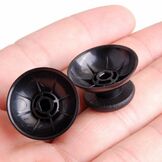